Being a Norwich portrait photographer is great fun, particularly when I work with young families. As a father of two young girls myself, I love to talk about the joys of parenting to other parents and to laugh about the less joyful bits. On this occasion I was photographing a family with two young boys. I was originally contacted so that the couple concerned could obtain a photograph of their eldest son that would emulate one taken of his father many years earlier.  The original had been produced in a studio, so to reproduce something similar I took my portable studio gear to the family’s home, set this up and shot some studio style photographs. After these images were captured we moved on to a small natural session with the family, taking a small walk around a local pathway open to the public.

It was a lovely session with a great family, with baby and elder brother both enjoying themselves. It was interesting though to see how much more comfortable the elder brother found the outdoor session. He could run around, be himself, explore, have more fun and generally expend the masses of energy young children have available to them. I still think there is a place for studio shoots and sessions, they allow you to focus solely on the sitter, fine tune lighting etc etc, but there aren’t slugs in a studio, or autumn leaves to throw around, or sticks to find and use as whatever the imagination wants. It was really interesting to see quite a contrast in two photographic styles, and how they might befit different age groups. Conversely, the younger brother was probably a bit more comfortable in the studio style environment. As it was autumn, he needed to be bundled up a little in a big coat, couldn’t really sit around too much on the ground outside and couldn’t yet walk. So whether the younger brother preferred studio or outdoors is still up for debate?

Nevertheless, I cherished time spent with a lovely family, photographing them enjoying themselves both indoors and outdoors. It was nice to be able to present a legacy of formal photographs of the boys in the family and to see the family resemblances, and to photograph the family taking in some fresh autumn air. I hope you like a small sample of the images from the session. 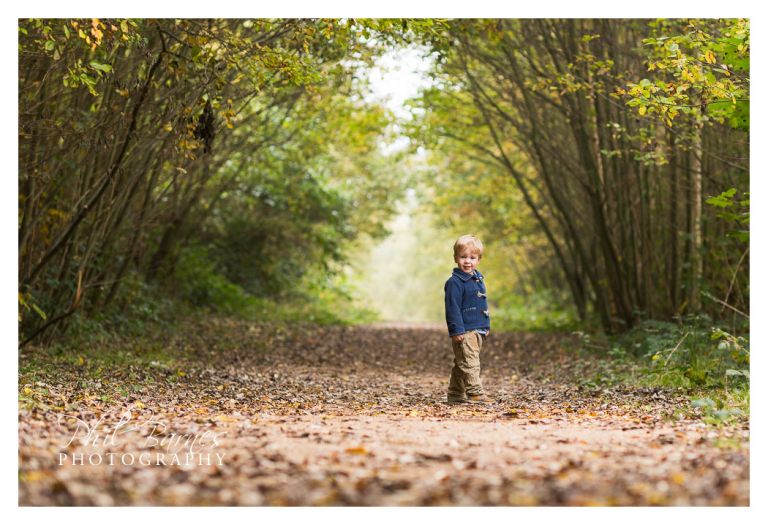 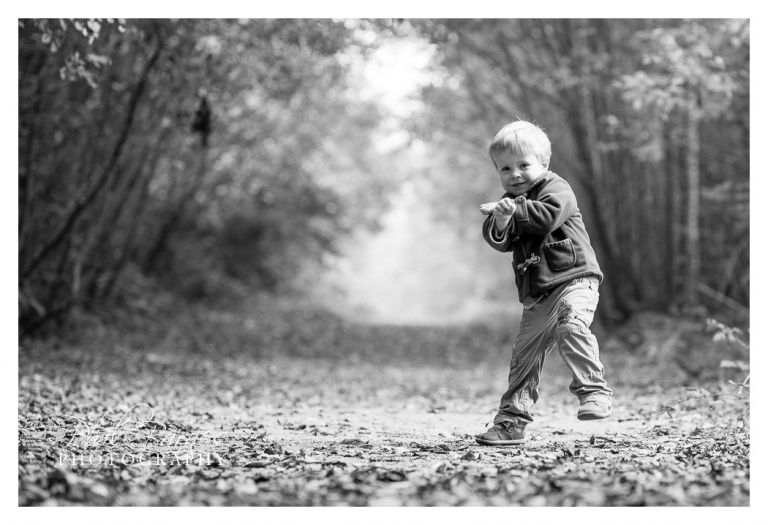 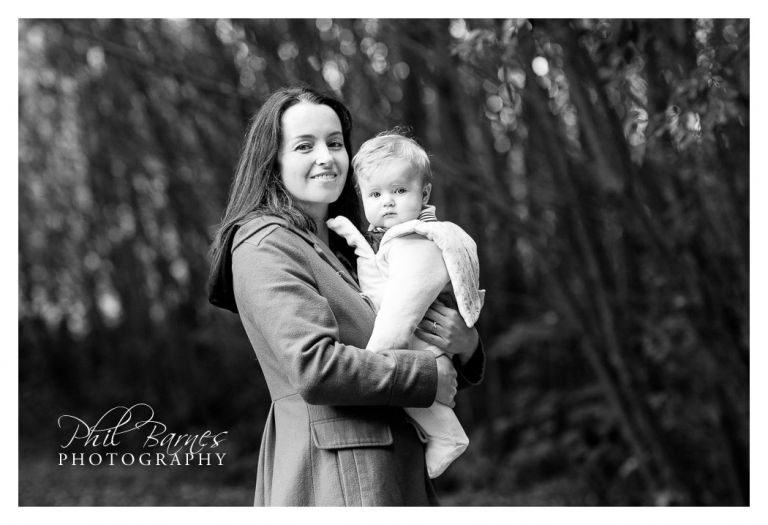 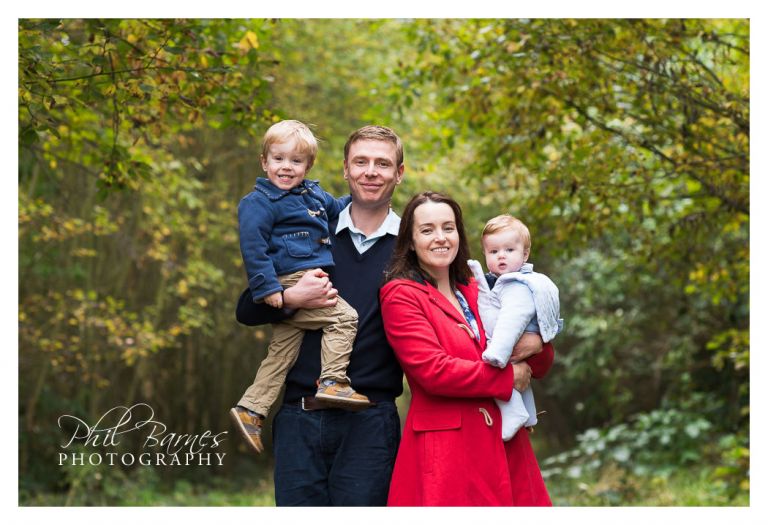 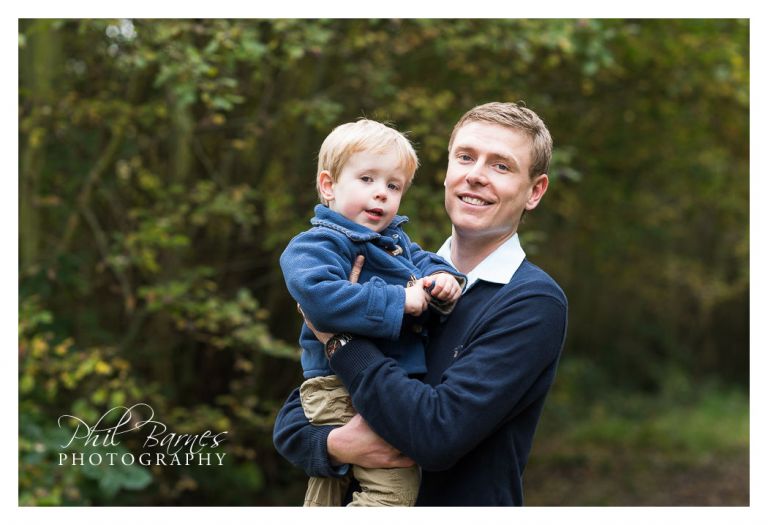 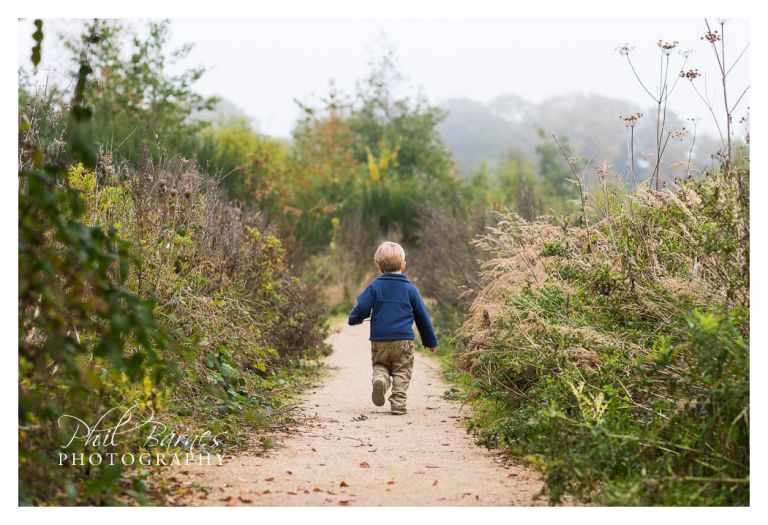 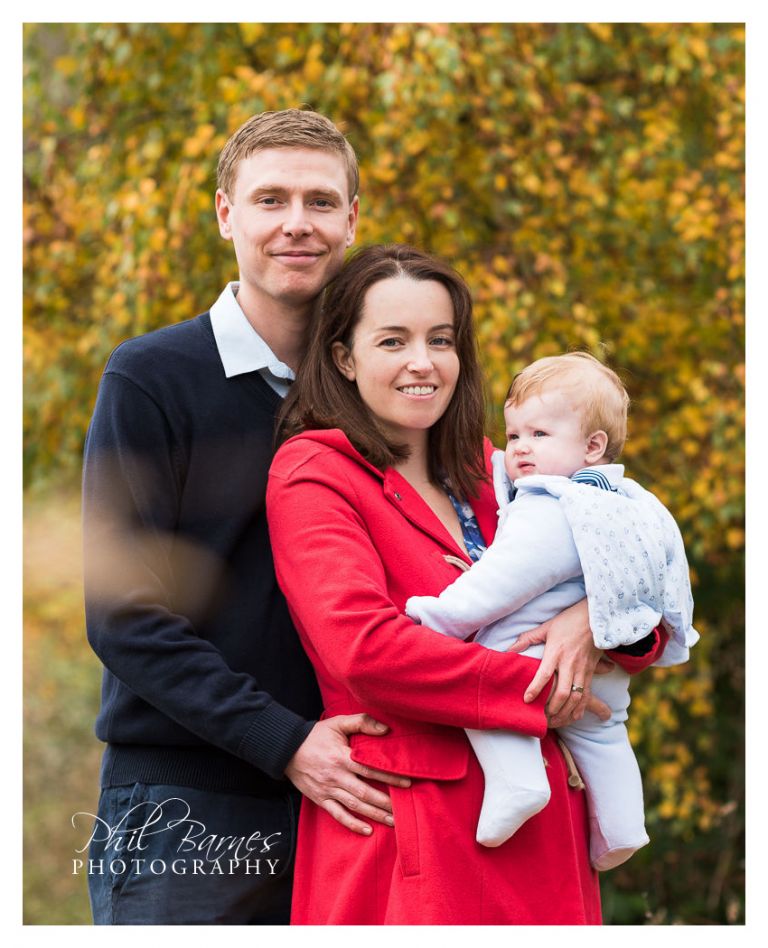 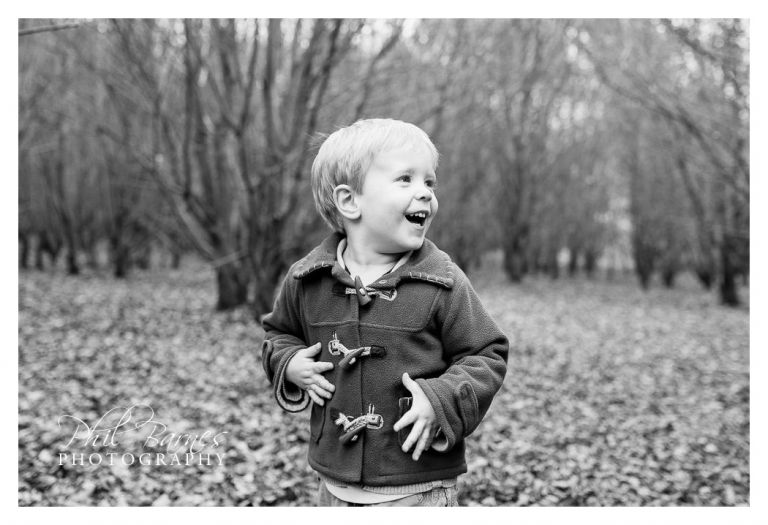 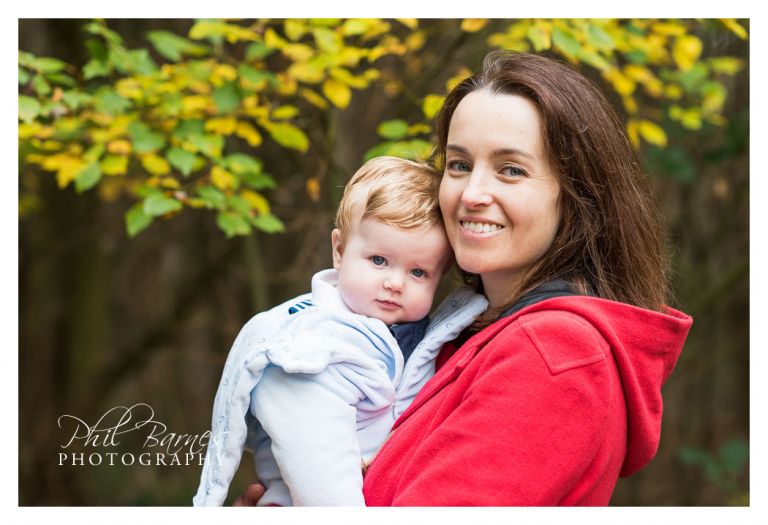 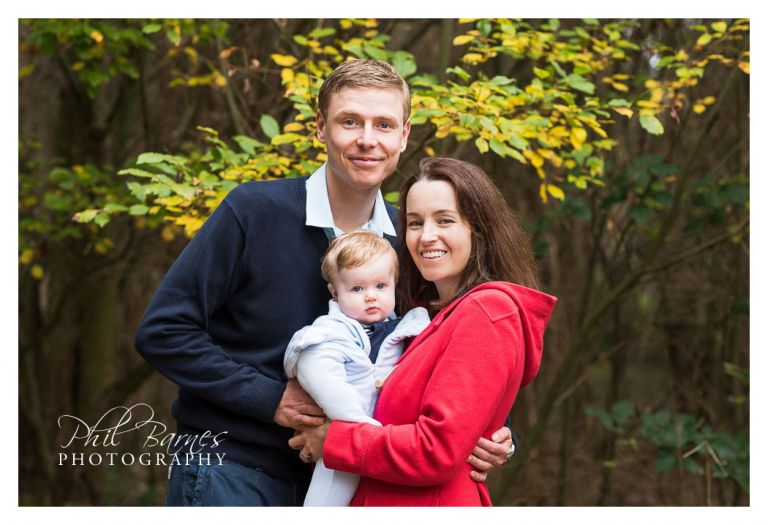 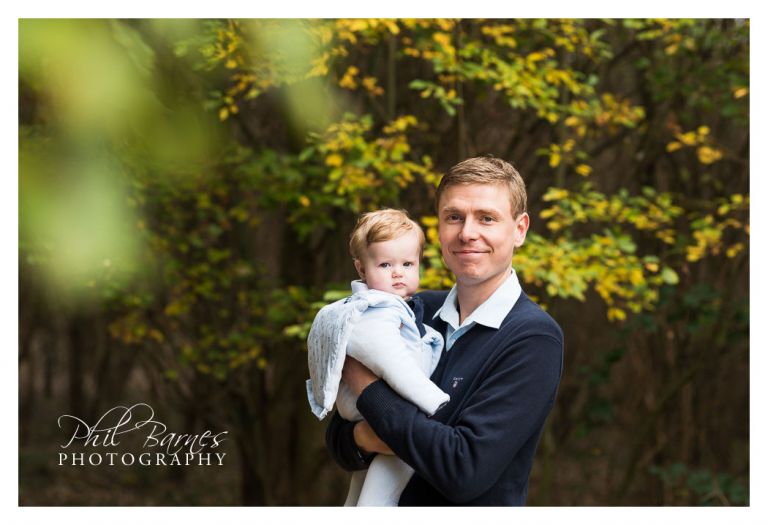 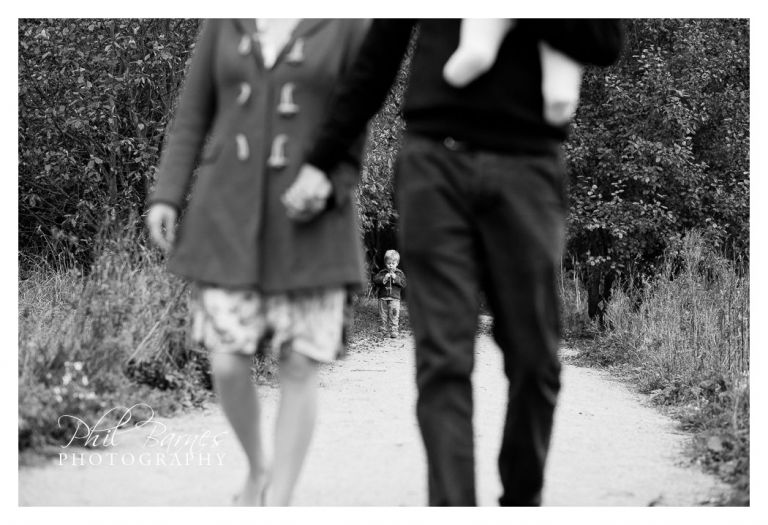 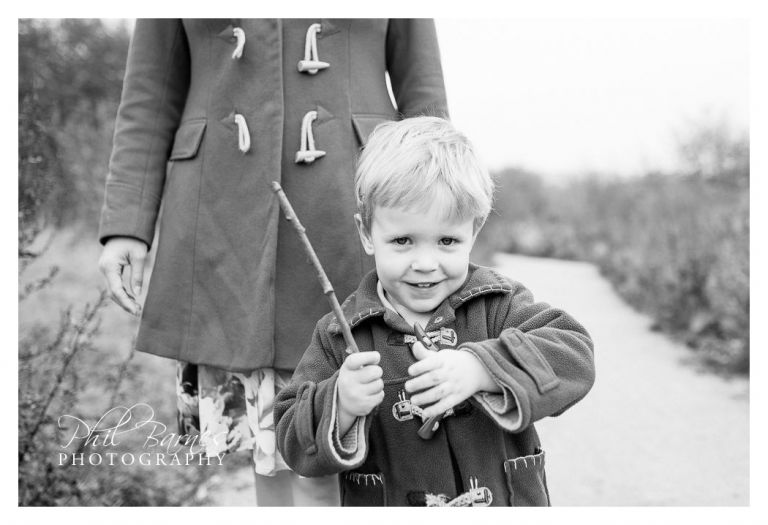 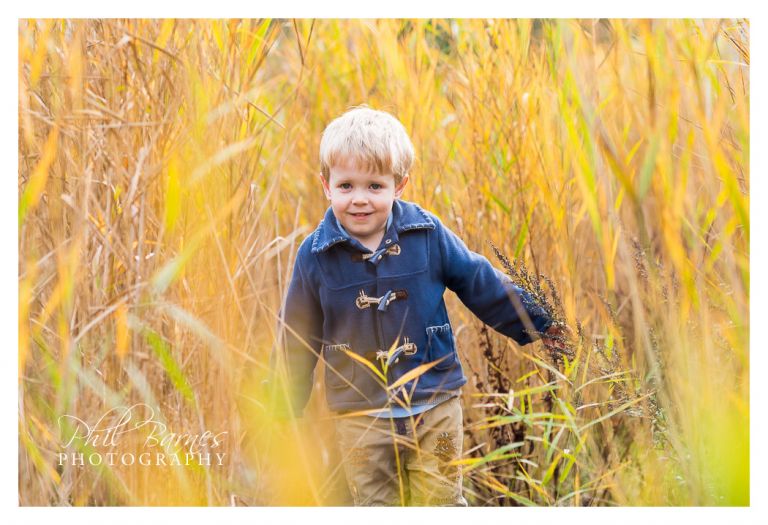 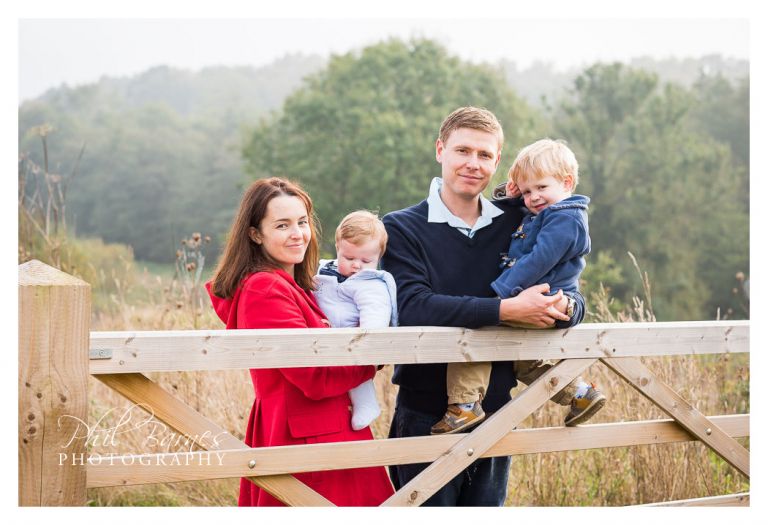 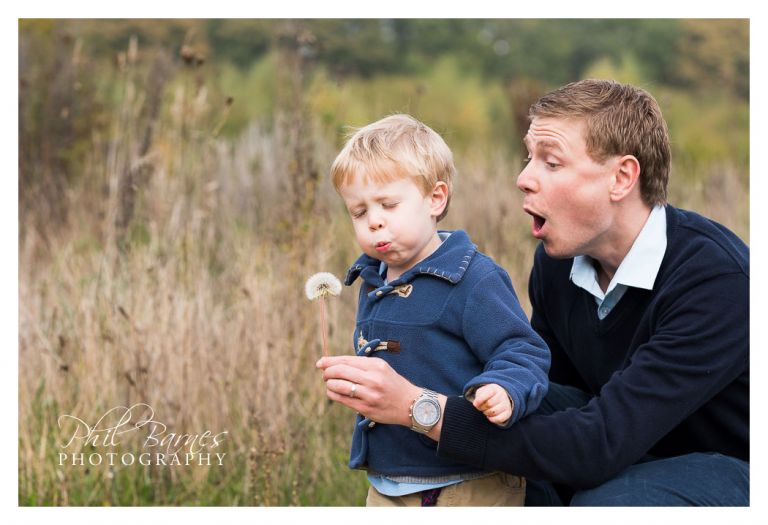 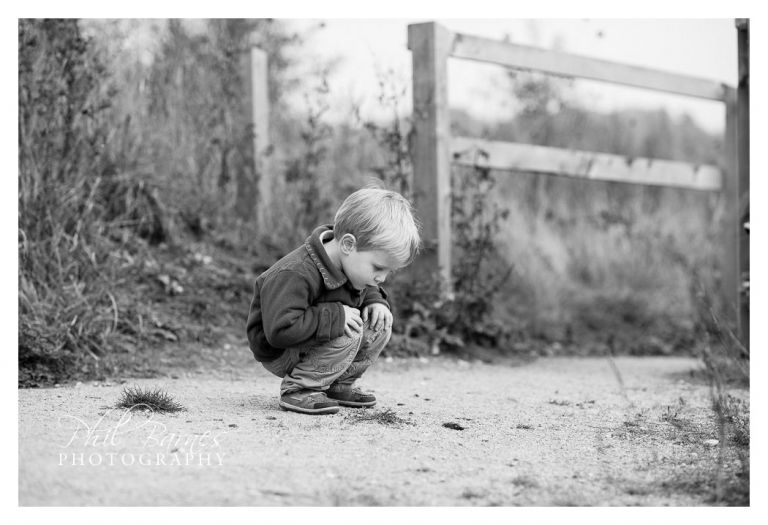 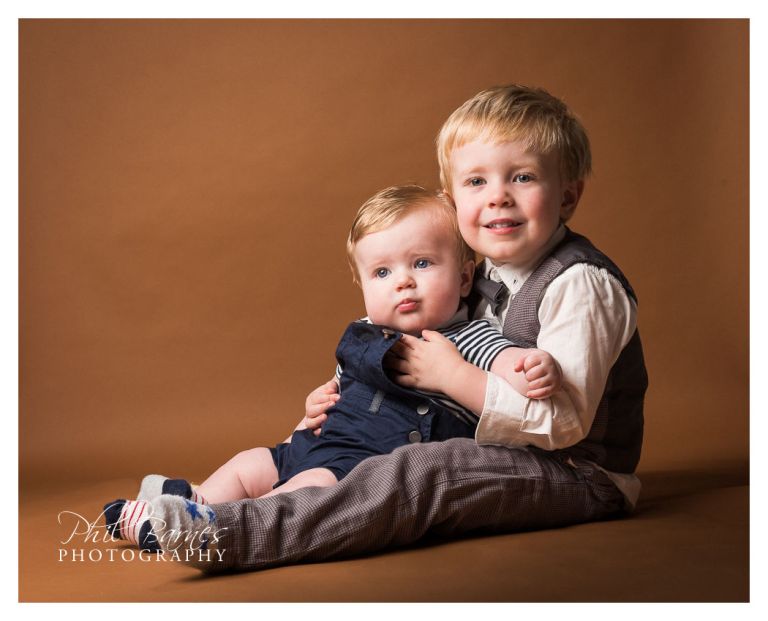