Perhaps one of the sweetest requests I’ve had this year came from a lady, and was to photograph her and her two daughters in order to fulfil her husband’s wish to have some photographs of all his girls together. In secret a lifestyle portrait session was planned so that the husband’s wish could be fulfilled and just in time for the couple’s anniversary.

The fact that the lady herself was shy of being photographed had not only caused her husband to wish for photographs of his wife with their girls, but also made it all the more difficult to fulfil. So it was rather reluctantly that I took the lady and her girls to the grounds of the University of East Anglia for their shoot which had to be completed between the end of the girl’s school day and dad’s arrival home.

It was a lovely evening for the session and I was glad to say that despite initial reservations and mum’s obvious slight discomfort at being on the wrong side of a camera we soon were having fun photographing mum and daughter’s together.

With a daughter myself I can’t help thinking that one day as a photographer my wife will no doubt wish for a similar anniversary present and to be quite honest it might be nice to swap sides of the camera for a change.

I hope you like some of the photographs, I’m glad to say they did the trick for one brave mum, and I do believe dad might have shed a tear or two on receiving his anniversary present 🙂 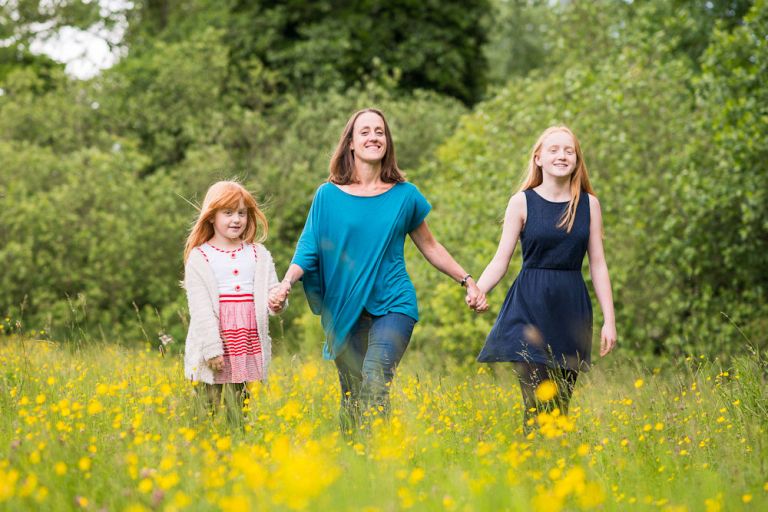 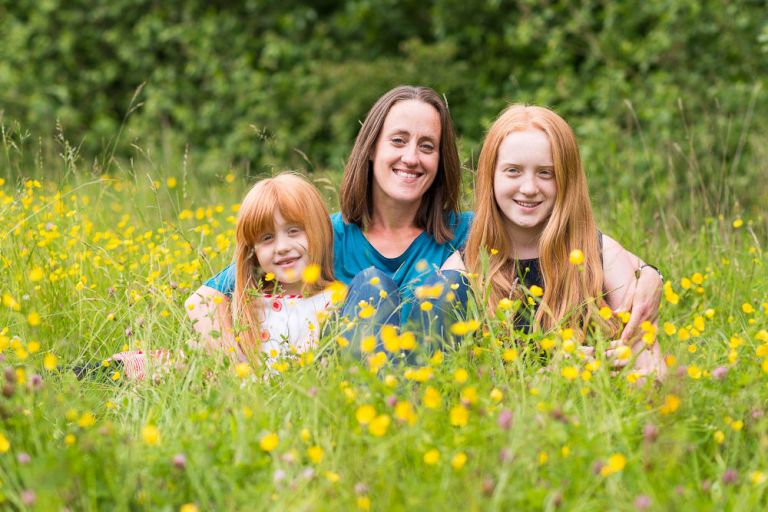 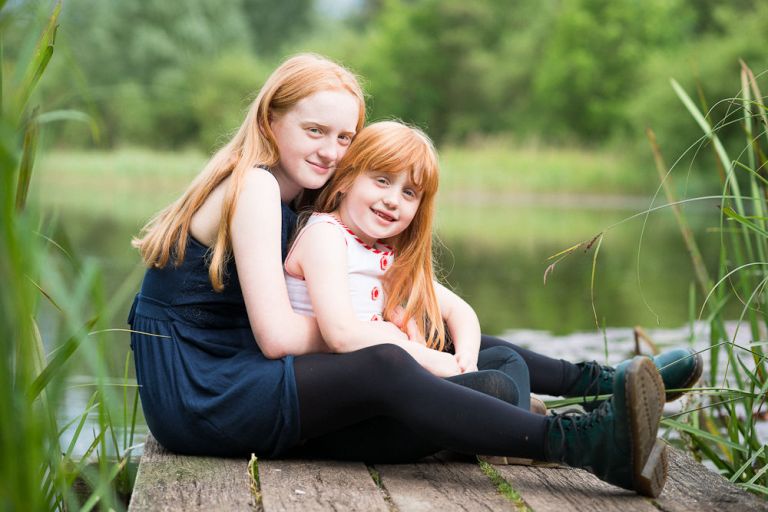 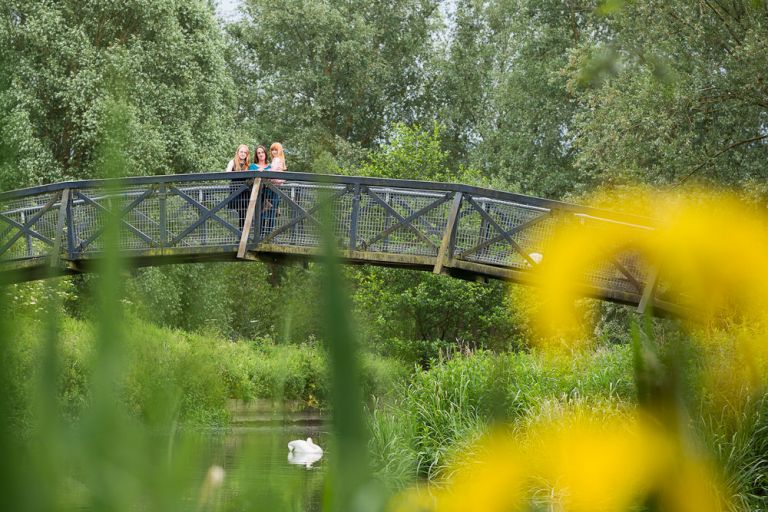 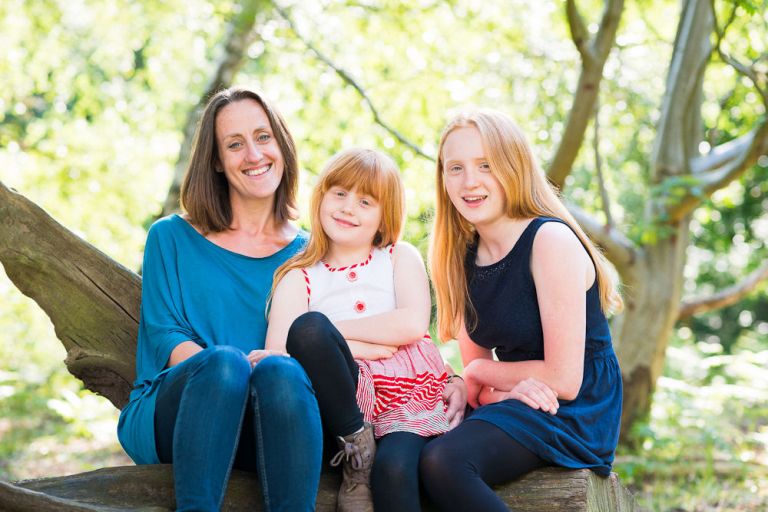 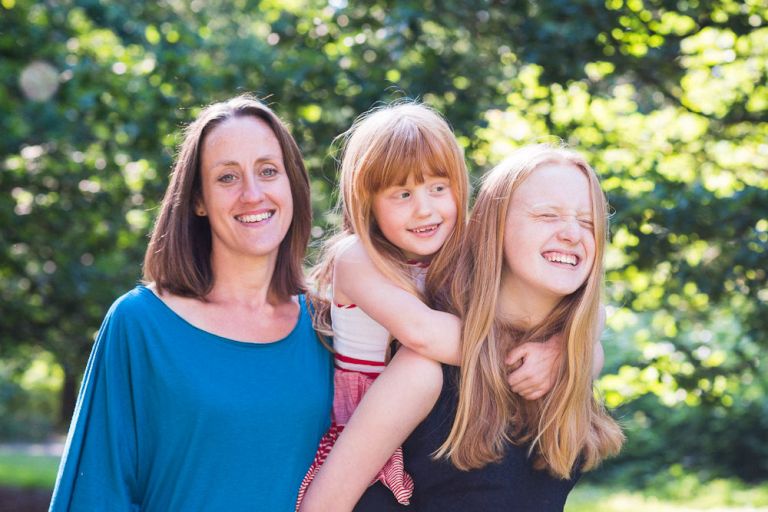 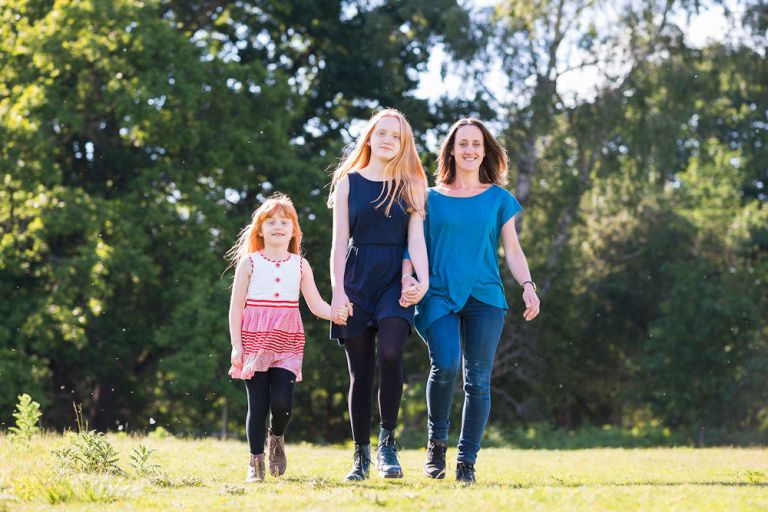 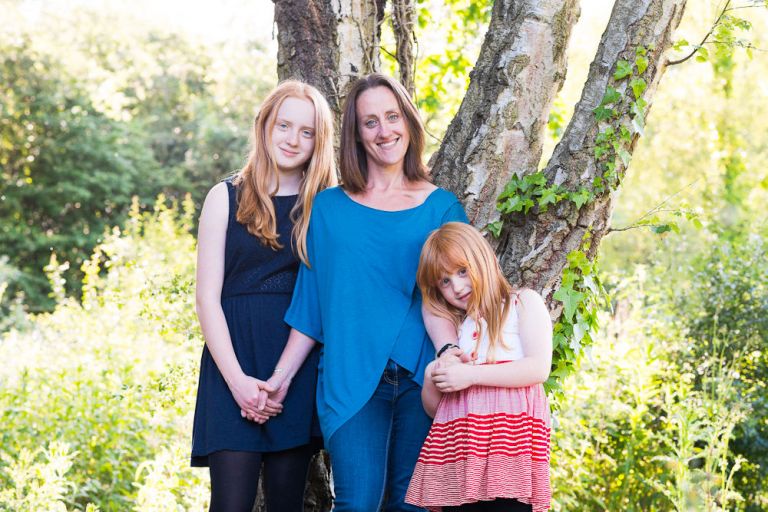